Sumup and Coachhub to expand into Africa 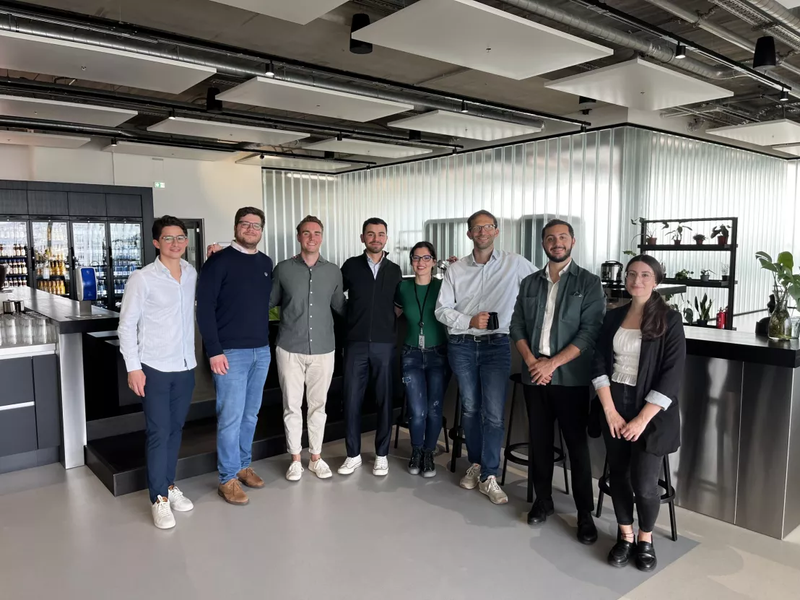 To this end, the two startups are participating in a Europe-wide accelerator program run by Chapter54.

The business accelerator Chapter54 aims to help European scale-ups expand into Africa. The participants of the first program have now been announced. The ten companies include two German ones, Coachub and Sumup.

The selected startups come from different industries and often have different expansion strategies. Chapter54 was launched in January by French capital provider Partech.

The program is funded by Partech Shaker, the company's innovation arm. It is also supported by KfW, the German development bank, on behalf of the German Federal Ministry for Economic Cooperation and Development (BMZ). With its young, tech-savvy population and fast-growing technology ecosystem, Africa offers European scale-ups previously untapped development potential, Chapter54's creators are convinced.

For a European scale-up to be successful there, however, it needs access to local partners. Among other things, Chapter54 wants to provide these. "Getting a foothold in Africa is not easy, there is definitely a risk," said Vincent Previ, CEO of Chapter54 in January. "I think it comes down to the right attitude more than anything else, founders have to make it clear that they really want to get into this market."

Thank you for showing interest! Applications for the program only open 11 October 2022.

Be the first to apply!

We’ll send you an email as soon as applications open